How to Be Self-Promotional:

A Masterclass on the Sales of YOU

Whether you realize it or not you're promoting yourself right now. How you move in the world tells the people around you who you are and what your value is. But if you aren't being intentional about it, are you promoting yourself the right way? 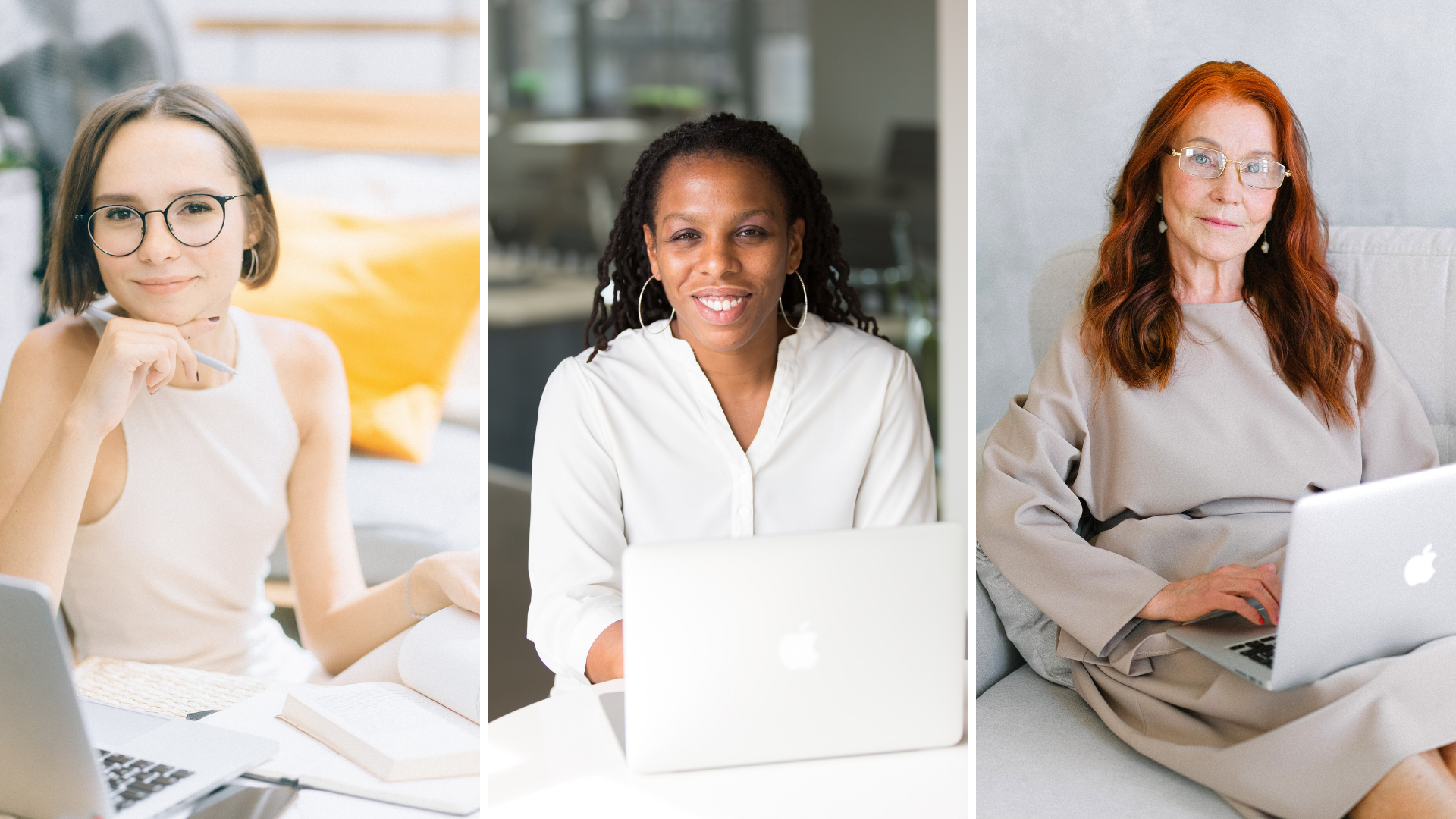 Why you should take this course

You are ready to take agency over your career and eager to map your own path. You want to figure out if you should stay in your current job or pursue another opportunity.

How to Be Self-Promotional will give you the tools you need to get noticed and recognized at work. In eight weeks you'll have the executive coaching and community you need to level up, no matter what your goals are.

You know when Cinderella entered the ballroom? She didn't sneak in a side door. She made a big, bold, confident entrance. Why? Because if people can't see you they can't choose you. This course will create YOUR version of the "top of the stair" (along with helpers and fairy godmothers) so that when you walk down, you do so with confidence that you're on the path to making your dreams come true.

How to Be Self-Promotional

Learn to flex your self-promotion muscles

Women are programmed to not make their achievements known. This course will help you deprogram yourself so you can become more self-promotional in a way that's palatable, even in workplaces that tend to overlook or penalize the visible woman.

A former startup executive and self-described Futentialist, Joanna works with Fortune 500 companies and individuals to promote their potential in the workplace.

A perpetual adventurer and self-described “startup junkie,” Joanna spent her early career scaling and building brands like Ticketmaster, Cars.com, OpenTable, and Pandora. Known for building teams, infrastructure, and revenue strategies through their moments of accelerating growth and rapid change, Joanna did so in environments where there were no rulebooks, no career paths, no precedents of how things “should” be done. Joanna’s a veteran of playing in the undefined future.

Then life threw a surprise at her, and she found herself at the beginning of a new adventure. An adventure that lead her to ask “Why, when we talk about ourselves do we talk about our labels and our past when our ideas are about the future?” Joanna travels the world (both in-person and virtually) sharing her ideas and “transforming” audience members. She’s been invited to surprise people at conferences such as Dreamforce, TED, The PGA Tour, and Women in Defense. She’s worked with teams to change how they think about the modern working world at Philips, Ernst & Young, Salesforce & Microsoft. Known as a Futentialist and everyone’s Fairy Godmother, Joanna brings a mix of logic, humor, and practical smarts to help us all navigate our own career adventures and make it work in this ambiguous future. 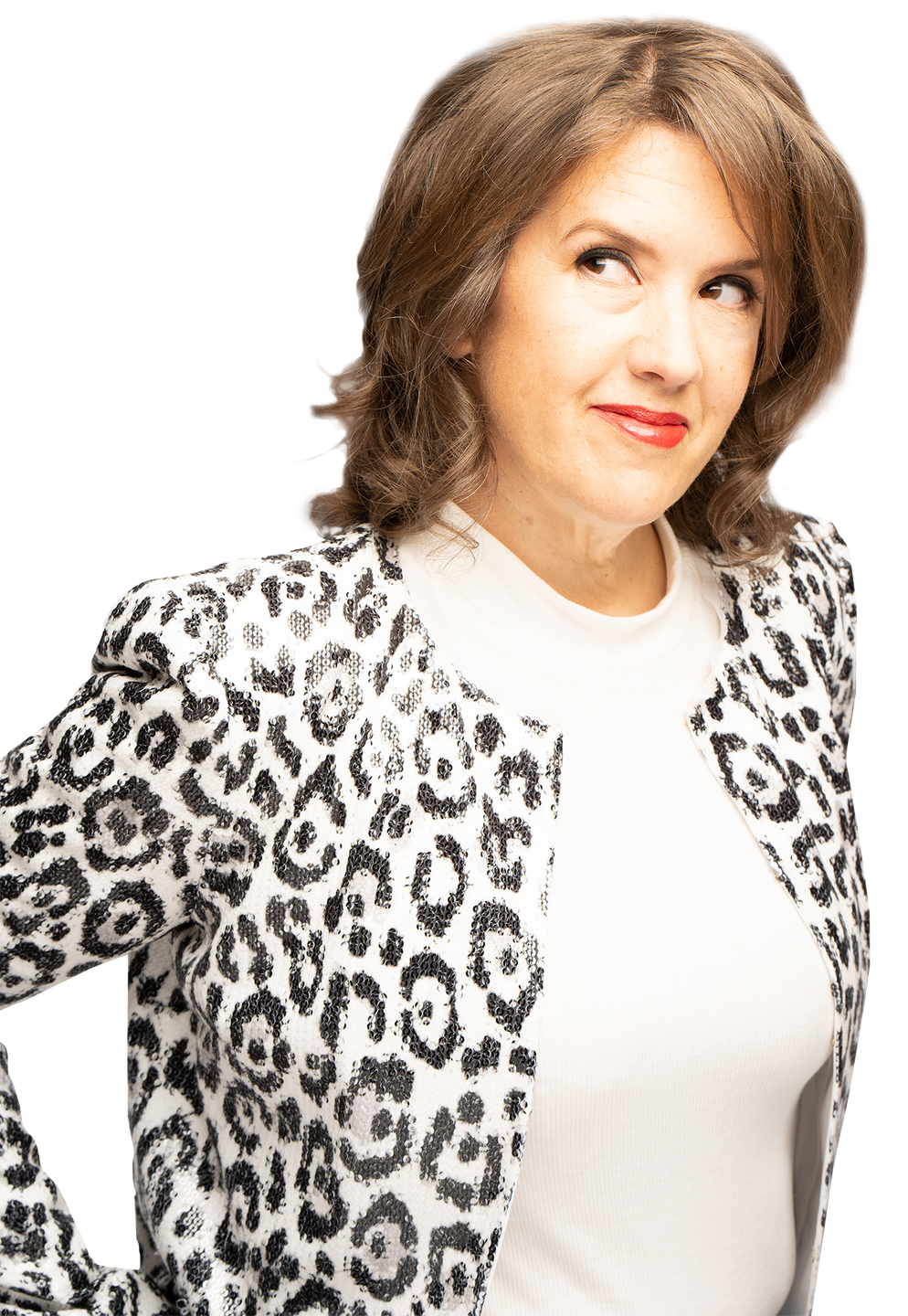 By the end of this course you'll have: 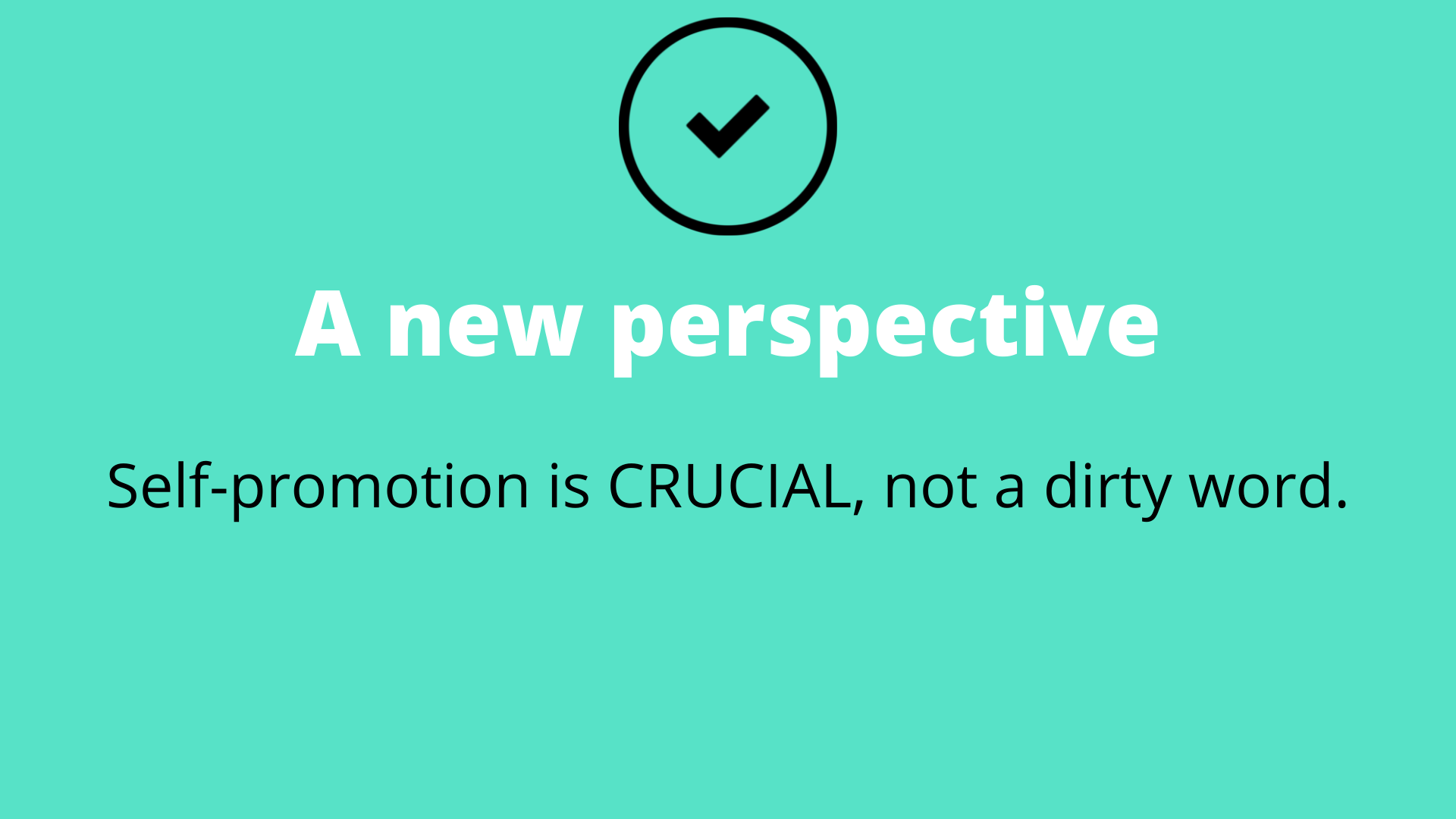 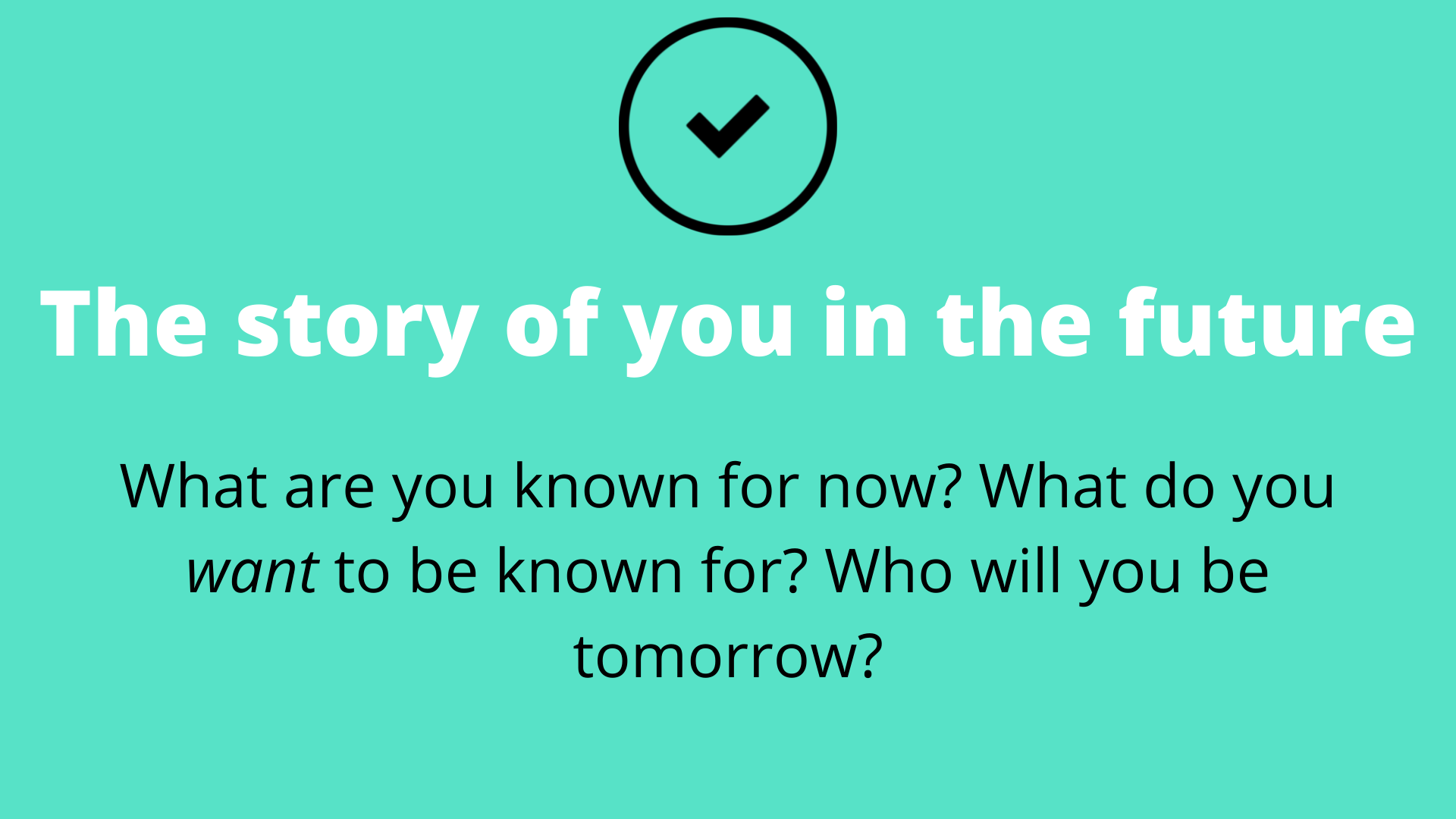 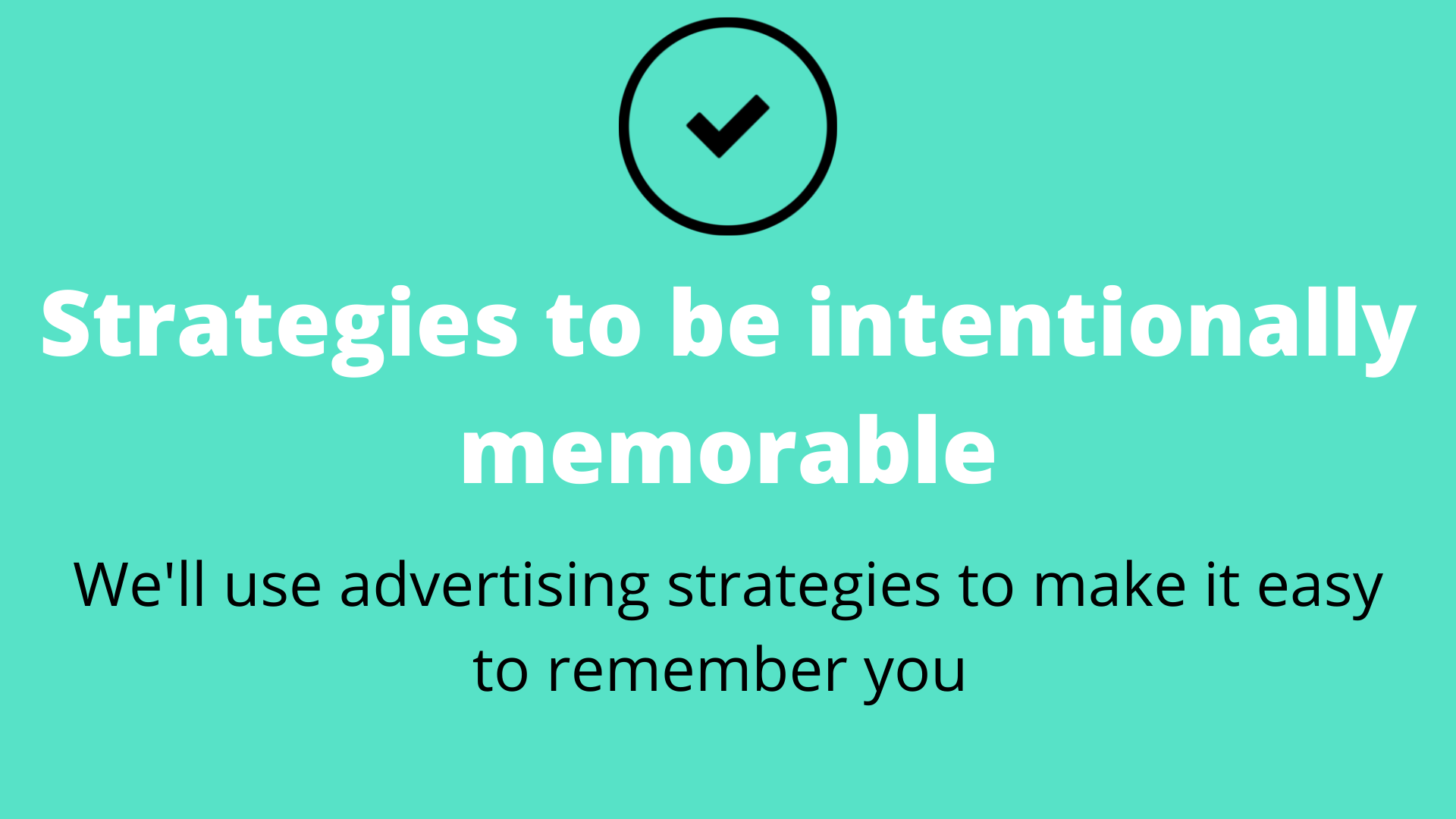 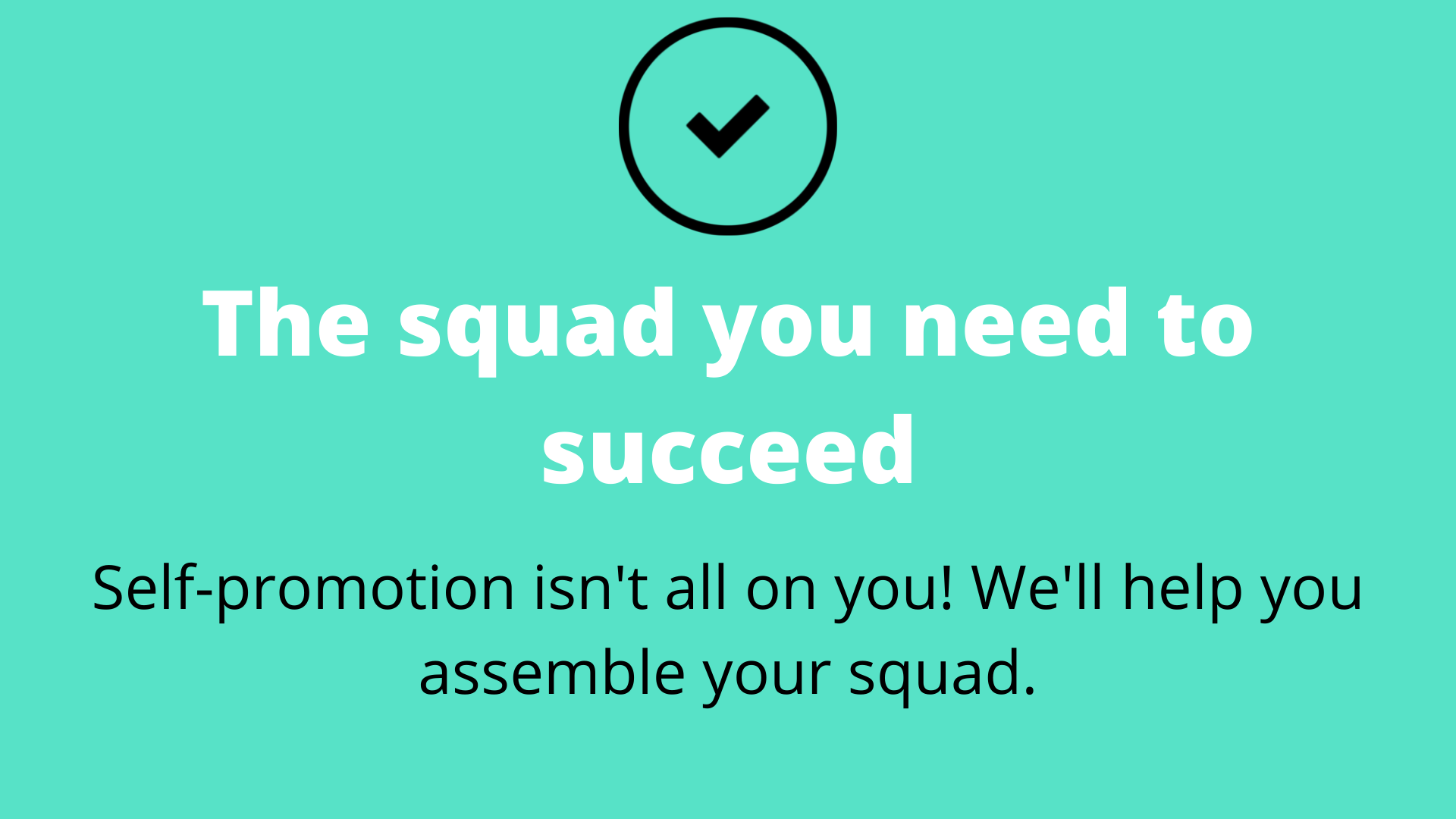 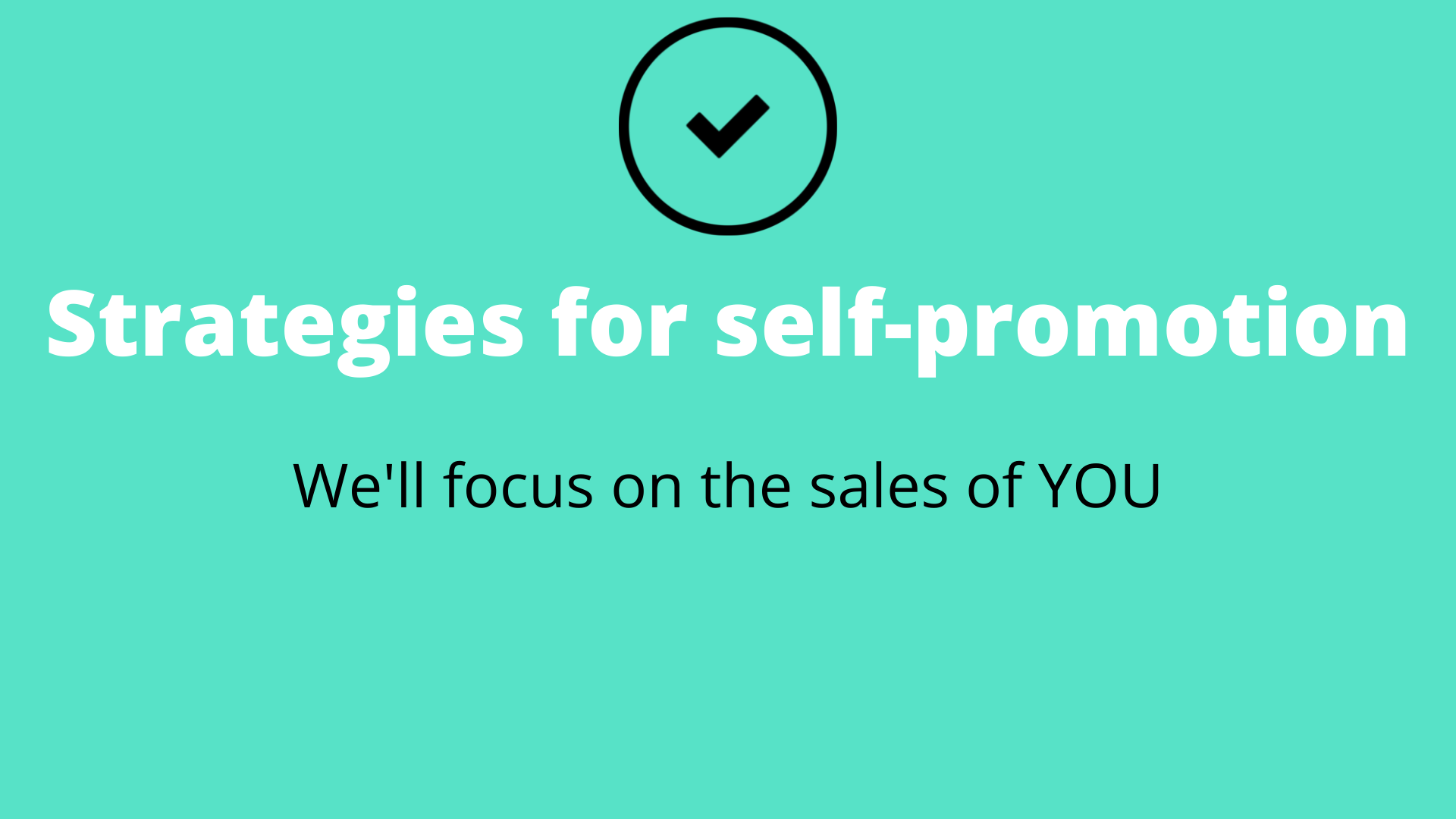 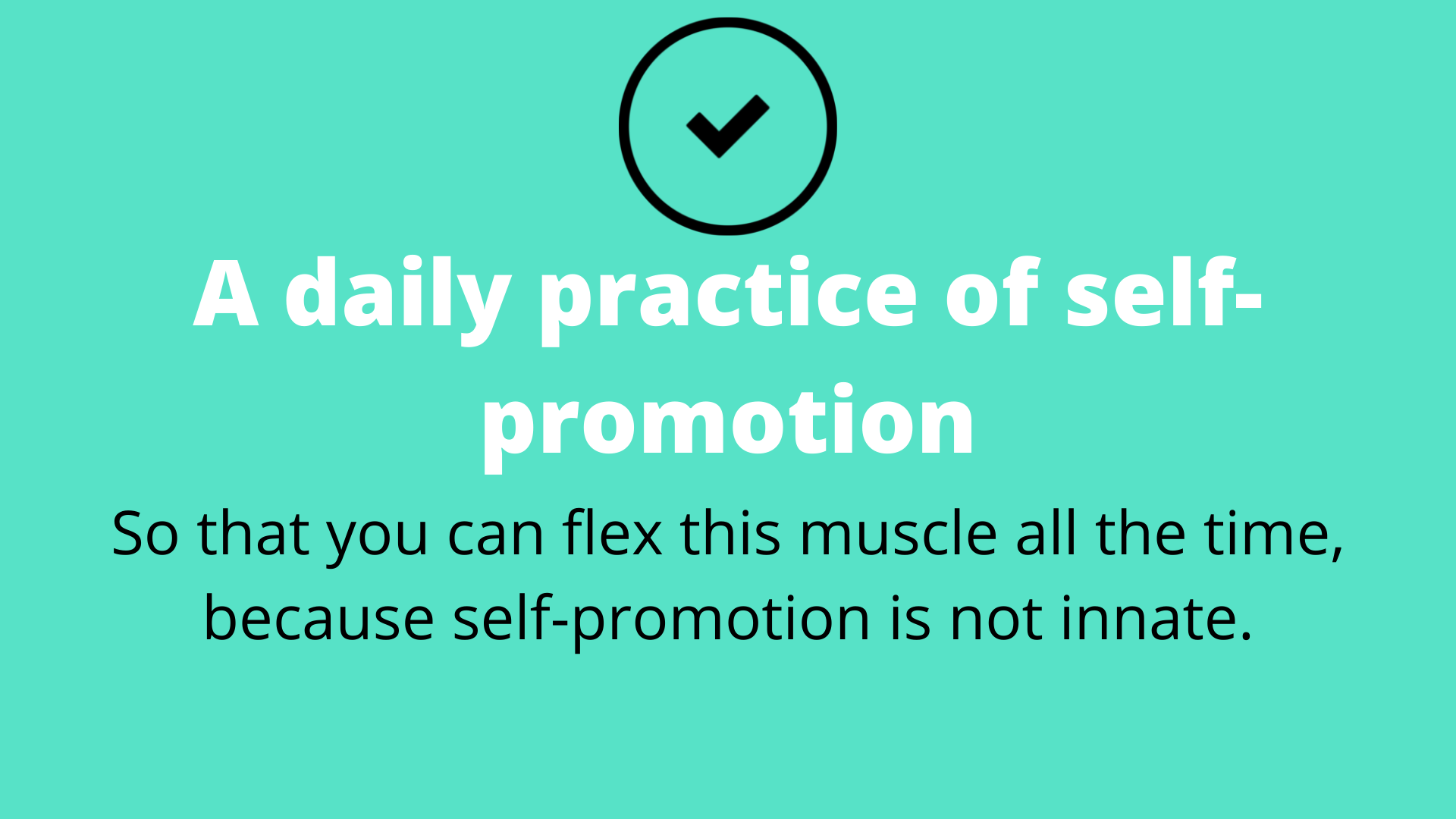 "There are many people and hundreds of articles that can help you build up your personal brand. But until you discover what makes you unique, there is no real brand to improve. Joanna guides you through a personal journey to discover what is special about you. My recommendation: Enjoy the experience and be ready for Joanna to challenge you and 'kick your butt' if needed."

"Joanna gets you to think about your value proposition in new exciting ways that avoid cliche sayings or catchy corporate marketing jargon. This is the most authentic transformation I've ever had.”

"It's hard to see yourself objectively - particularly your unique value. Joanna zeroes in on your potential and shares with you the value she sees in you."

"Chairman Mom courses are life-changing and so transformative."

"Amazing and worth 10x more than the cost! It totally kicked my ass and gave me an actionable, strategic structure to marketing and launch."

"The community is equivalent to the group text that you hit up when you need a boost.”

Got questions? We have answers!

If you have an unanswered question, email us: [email protected]

I work full time. Do I have time to take this course?

Yes! We built this course for busy professionals. Joanna Bloor and Sarah Lacy will host optional live office hours on Thursdays at 10 am PST. Outside of that, you can watch recorded videos, work on assignments, and do reading whenever works for your schedule. In total, you'll commit to 2-3 hours a week on this course.

Is this course open to people who don't identify as women or mothers?

Yes! This course is open to anyone interested in leveling up in their career. Note that this course does particularly center the experience of women, BIPOC, and other marginalized genders and races.

Will I get direct feedback?

Yes! Joanna and Sarah will be available weekly to provide feedback, brainstorm, and coach you directly. In addition, you will be able to connect and learn from a cohort of peers through a private community.

How can I get my employer to pay for this course?

Great idea! We made this document to help, which has a template email and some ideas for things to discuss with your boss. If you need any additional help, please email us: [email protected]

Can I pay in installments?

Yes! You can pay in two monthly installments by going here. If you'd prefer to pay in one lump sum, you can click here. If you need additional help, please don't hesitate to reach out: [email protected]

ChairmanMe is a welcoming, inclusive learning community. Accessible to all, we particularly center the experiences of women, BIPOC, and LGBTQIA+ people. Chairman Mom empowers members of our community to radically improve their lives, both personally and professionally. Collectively, we seek to take down the patriarchy. 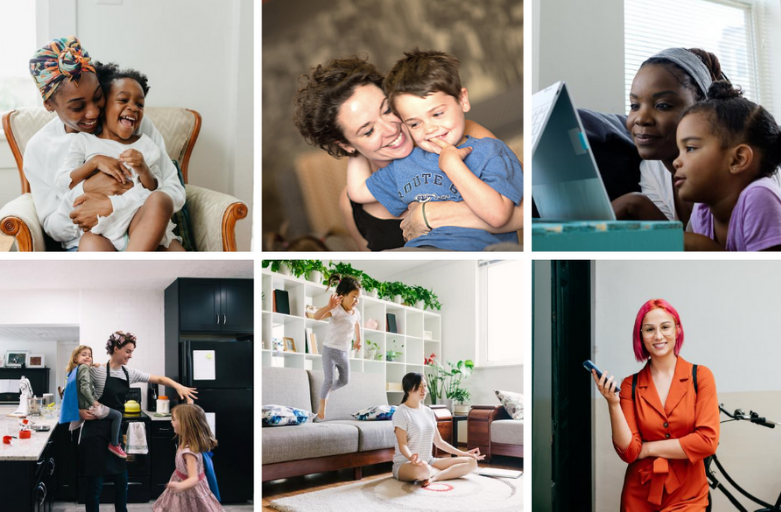 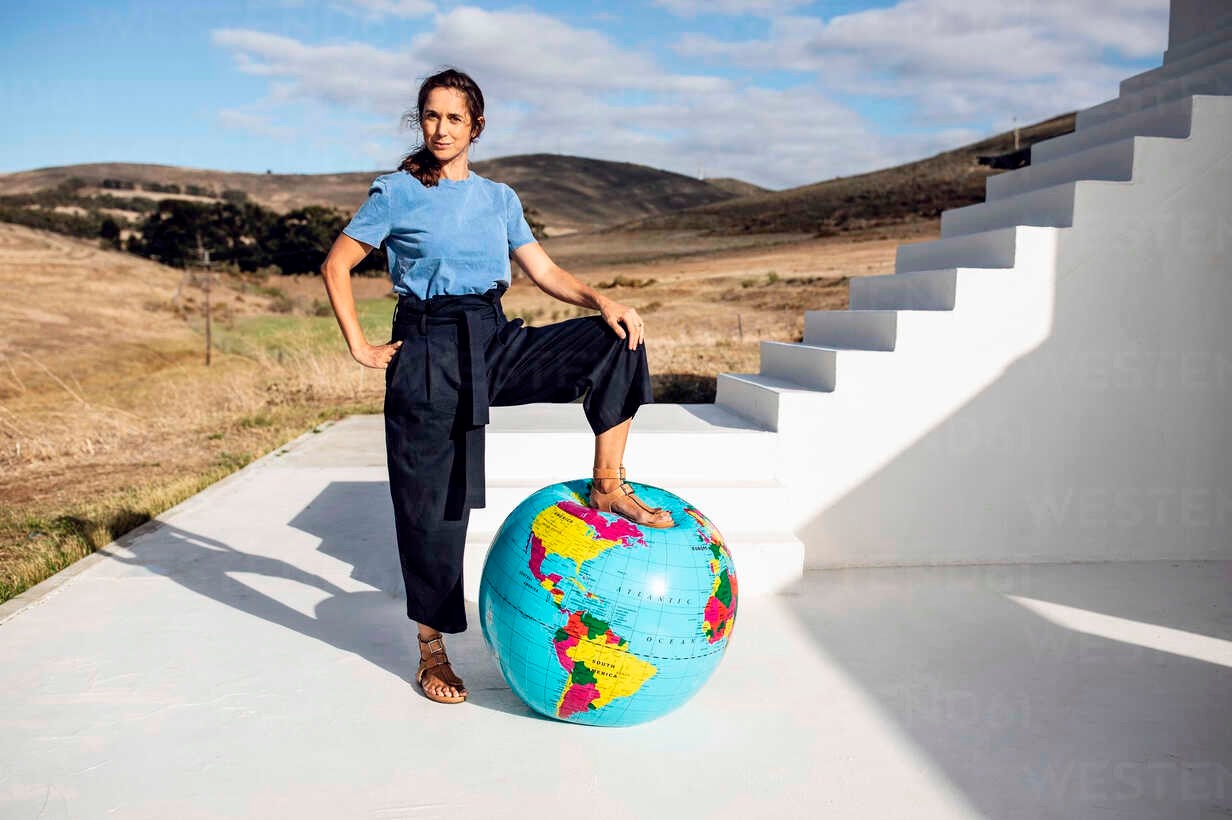 You'll be notified as soon as the course registration opens for 2022!